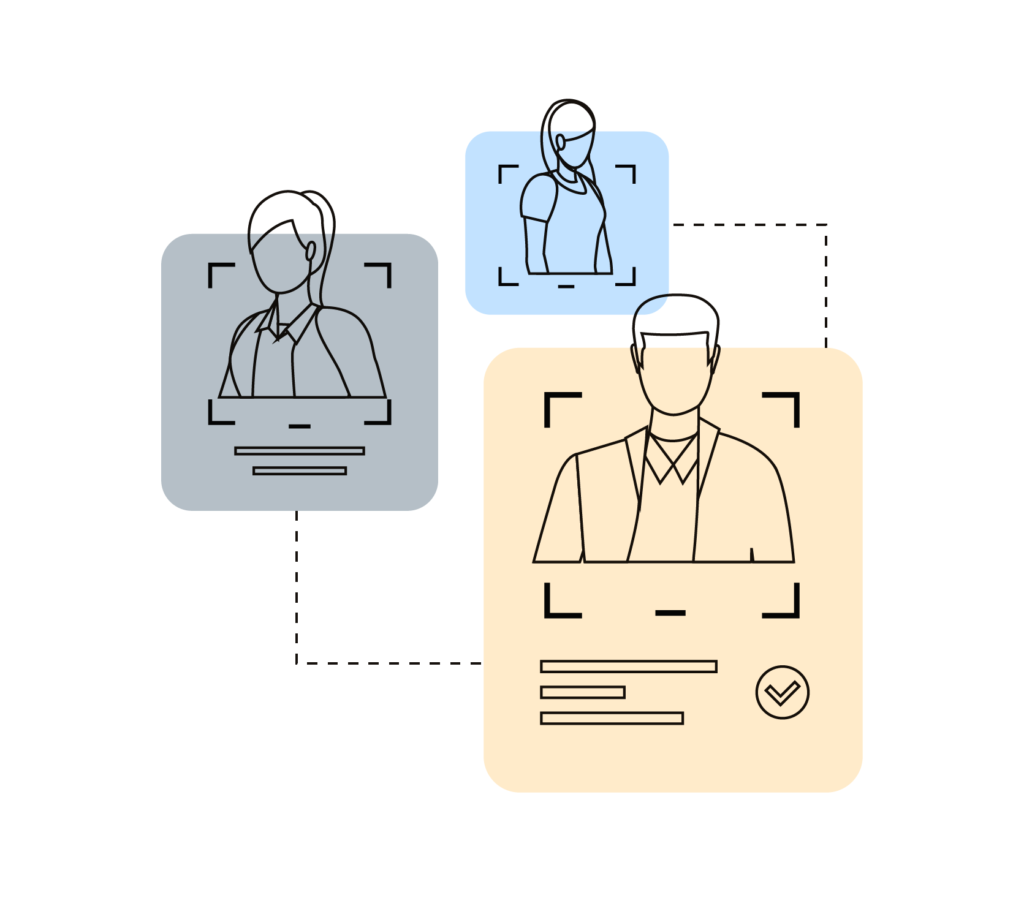 On June 26, 2015, the United States became the fourteenth country to recognize a right to gay marriage with the Supreme Court’s monumental ruling in Obergefell v. Hodges. Obergefell is sure to stand alongside Brown v. Board of Education, Griggs v. Duke Power Co. and the many other cases that shaped civil rights in the United States, and was poised to forever impact the employment law landscape as it relates to lesbian, gay, bisexual and transgender, (“LGBT”) rights. As of 2018, twenty-five countries now recognize same-sex marriage with five recognizing or soon to recognize same-sex marriages entered in to in other countries.

Unsurprisingly, the Supreme Court’s ruling and public acceptance of a transgendered person infuriated many lawmakers and their constituents, leading to more than 115 anti-LGBT bills being introduced in state legislatures across the country in the first year alone following the Obergefell decision. Though the proposed legislation largely failed on the legislature floor, some passed as well. Most notable among these was North Carolina, which briefly passed the Public Facilities Privacy and Security Act, the result of which, as discussed later in this Brief, served to restrict persons to using the restroom of their birth gender, regardless of with which gender they identify before it was repealed and replaced with a differing bill that prevents cities from enacting legislation to protect transgendered residents.

Jessica M. Merlet is the founding and principal attorney of the Firm and has more than 15 years of experience in the law. Jessica concentrates her practice on start-ups and SMBs in the technology, software/SaaS, product development, eCommerce, and staffing sectors. Her work as general counsel includes transactional (inc. gov’t contracts,) corporate, data protection, compliance, and labor and employment concerns. She is admitted to practice in the states of Illinois (’08), Georgia (’09), Washington, D.C. (’10), and New York (’20).

Founder and attorney of Octans Legal

Schedule a free*, no-obligation consultation to discuss your legal needs

*Terms and conditions apply. $100 consultation fee is waived if you retain our services within 30 days.